Quality Automotive Repair and Restoration Since 1984

When Randy made the decision to retire in 2015, he was very selective in considering who would own and run the company going forward.  Because Todd had worked for Randy for 5 years, he knew that Todd’s was a great fit to carry on Randy’s legacy.

Randy’s determination, dedication and hard work, along with standing behind his work with a lifetime warranty on every repair, has made Randy’s Paint and Body what it is today.  Todd has carried on with this legacy, ensuring that quality of work and customer satisfaction remain the foundation of the company.

Todd believes that his staff is a direct reflection of his business. He only employes knowledgable, experienced professionals. Randy’s Body Shop currently has a combined 47 years of auto repair experience in his three man shop. 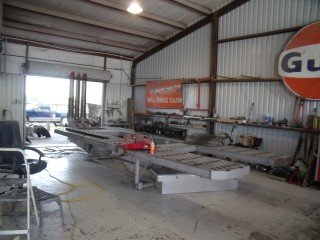 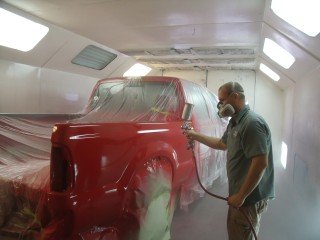 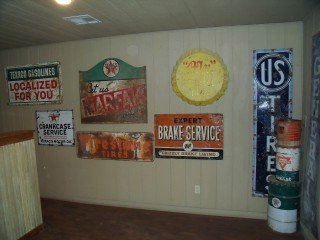 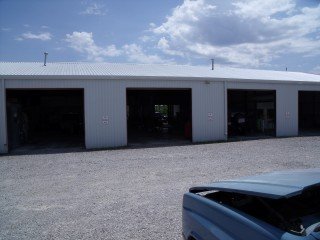 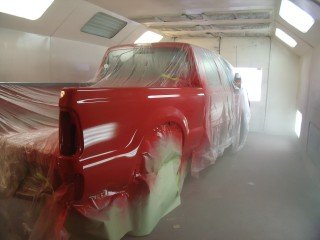 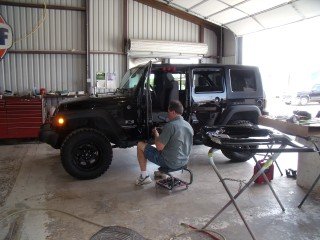 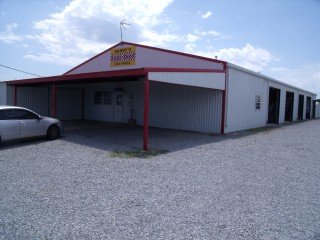 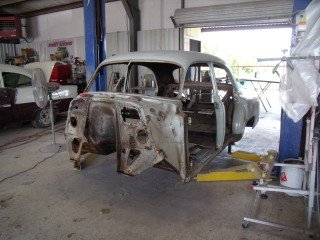